The article concerns with the well-known concept of “equality” that first appeared in antiquity, namely with Plato. Yet in the ancient times and the Middle Ages the concept was hardly noticeable, for the effective order was based on superiority and hierarchy. It was not until the Modern Age that the situation changed, with the commodity-money relations spreading, there also became increasingly widespread the notion of equivalency, which revealed itself in exchange. This practice was certain to affect the structure of thinking. Something similar can be seen, for example, in Descartes’ cogito ergo sum: it is only the speculative and the thought that conforms to reality. Moreover, it also confirms this reality as in case of the commodity and money relations. The same is meant by Hegel: “what is rational is real; and what is real is rational”. These statements are very much similar to an equation, and, not without good reason, mathematics becomes the accepted standard in understanding all kind of knowledge. It was that mode of thinking, when anything can acquire its sense only as being equal to anything other, which seems the primary feature of “ratio”. Finally, the notion of “equality” denotes itself in the society as well (to remember the motto of French Revolution: “liberty”, “equality” (égalité), “fraternity”). There comes the situation when to view something as equal to something other makes the essence of the whole modern life — from selling and buying to acting in compliance with the law or a contract. This practice wide-spreading was ensured by its being reliable and unfailing. It must be kept in mind, however, that the equality principle domination could be dangerous either, primarily to natural environment and traditional relations. 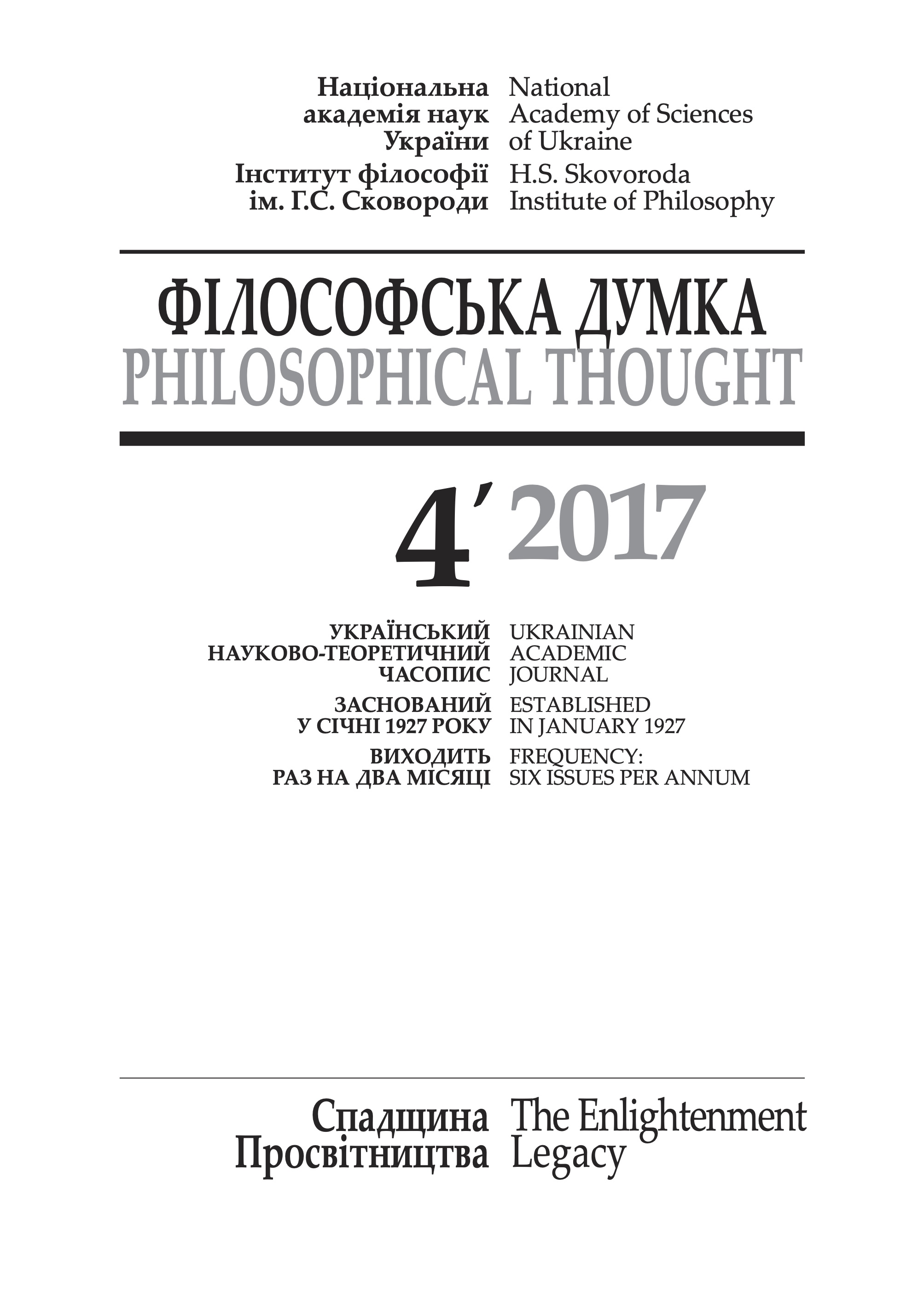