The question on individualization of a subject and gaining or non-gaining by this subject the identity status as a personality is the initial problem of the article. The personality action is considered as the main mechanism of such gaining. Then it is shown on the works by Hanna Arendt that such identity may be gained in the properly organized socio-political space. This position is compared with the arguments of Charles Tailor who forms his conception on the basis of unalterable moral principles and human rights. Thus the welfare is postulated not only as ethical but also as ontological entities. The article is generally aimed at aggravation of this polemics. 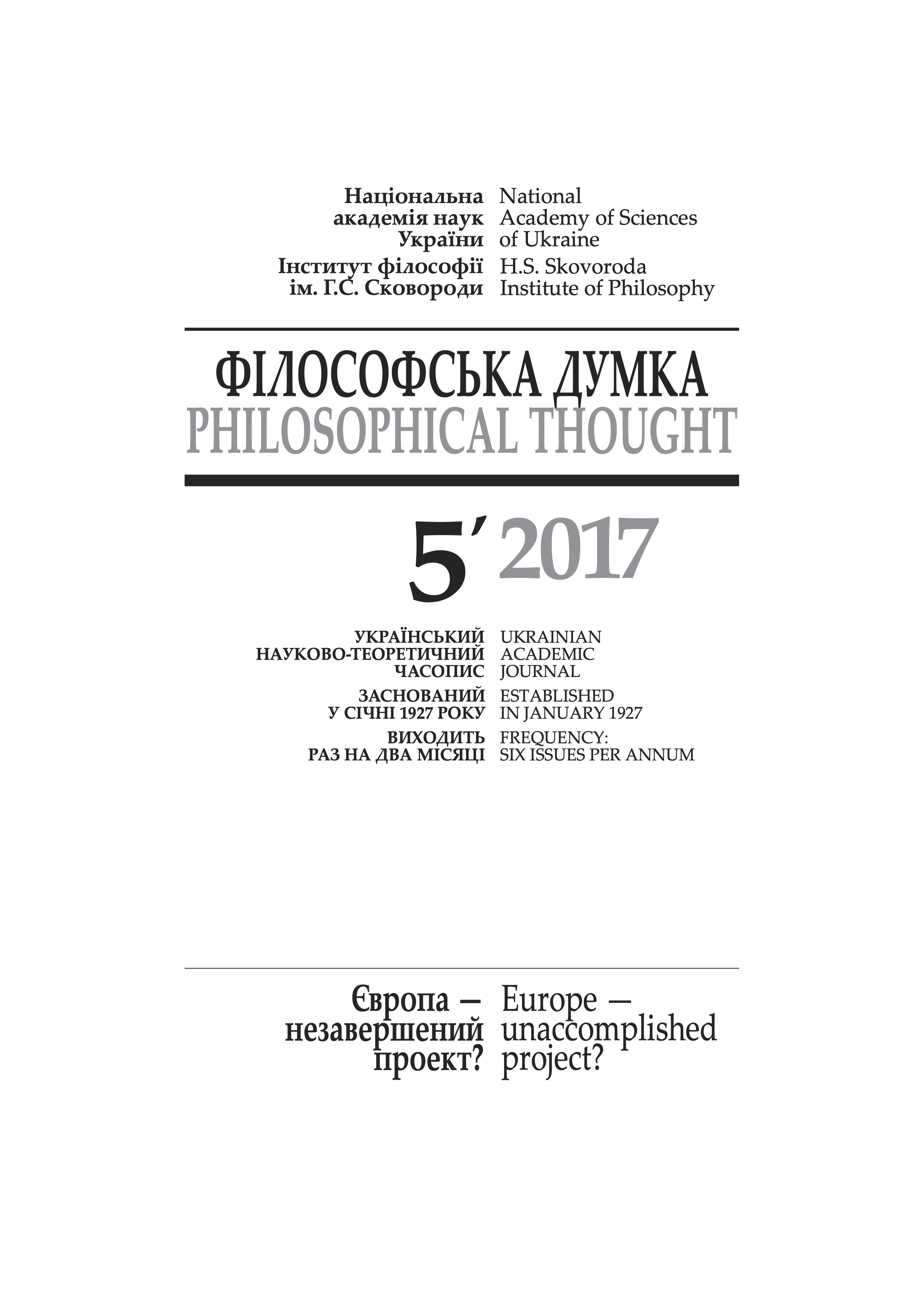