Concepts of Freedom in Philoso- phy of Sri Aurobindo

Articles: The History of Philosophy

The historiosophic constructions of Sri Aurobindo are interesting because he consid- ers in them s the individual and universal evolution from the sociological and psychological point of view. Aurobindo examines in an evolutional context the cycles of the history of human societies, the modern state and prospects of human community.

Satprem (1989). Sri Aurobindo or The Adventure of Consciousness. [In Russian] Leningrad: PH of the Leningrad university. [=Сатпрем 1989] 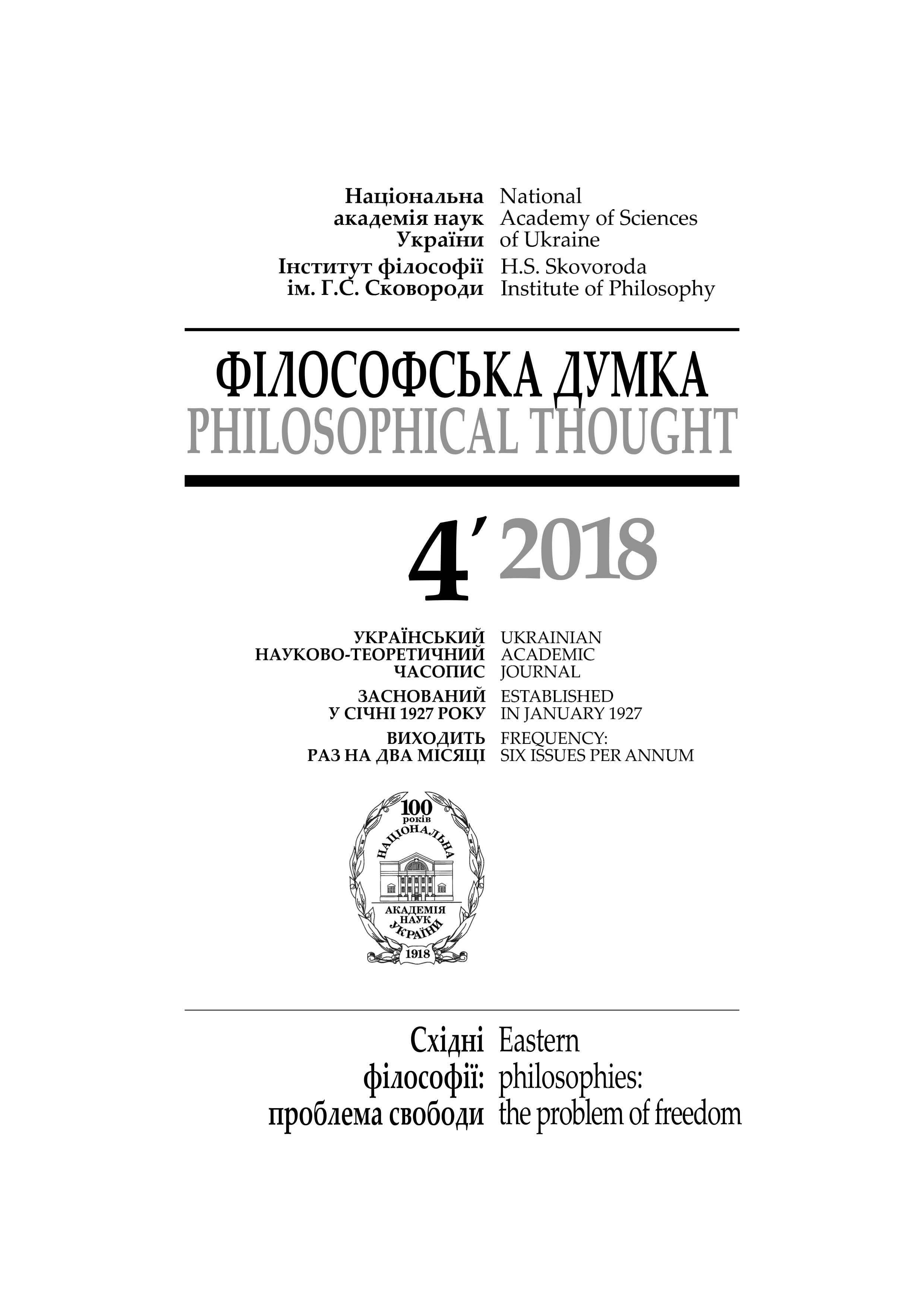