On Heidegger’s concept of ontology

The paper focuses on discerning the specificity of Heidegger’s interpretation and thematization of ontological concepts. Phenomenological distinction between factual ‘what’ and ‘how’, which Heidegger casts as a fundamental difference between ‘being’ and ‘entity’ (ontico-ontological differentiation), provides foundation for his ontological thinking. Analysis concentrates on particularity of interdependence of that-of-being (ontological) and that-of-entity (ontical) characteristics of entity, which constitutes unrealized by ‘early’ Heidegger project of universal ontology, applying genetic-deductive method to covering the comprehensive variety of forms of being of the entity. The paper investigates fundamental ontological project of “Being and Time” (the most famous work by M. Heidegger), which established a foundation for universal ontology based on one of regional ontologies, namely existential analysis of Dasein. It further examines peculiarities of explication of factual understanding of Dasein as hermeneutics of facticity. The latter provides access to the field of universal ontological problematics as such. The paper elaborates on the causes of typical misconceptions regarding key points of fundamental ontological project, exacerbated by incompleteness of “Being and Time”, and refusal of ‘later’ Heidegger to characterize his thinking as ‘ontological’.

сandidate of sciences in philosophy, Depsrtment of philosophy of culture, ethics and aesthetics, H.S. Skovoroda Institute of Philosophy, National Academy of Sciences 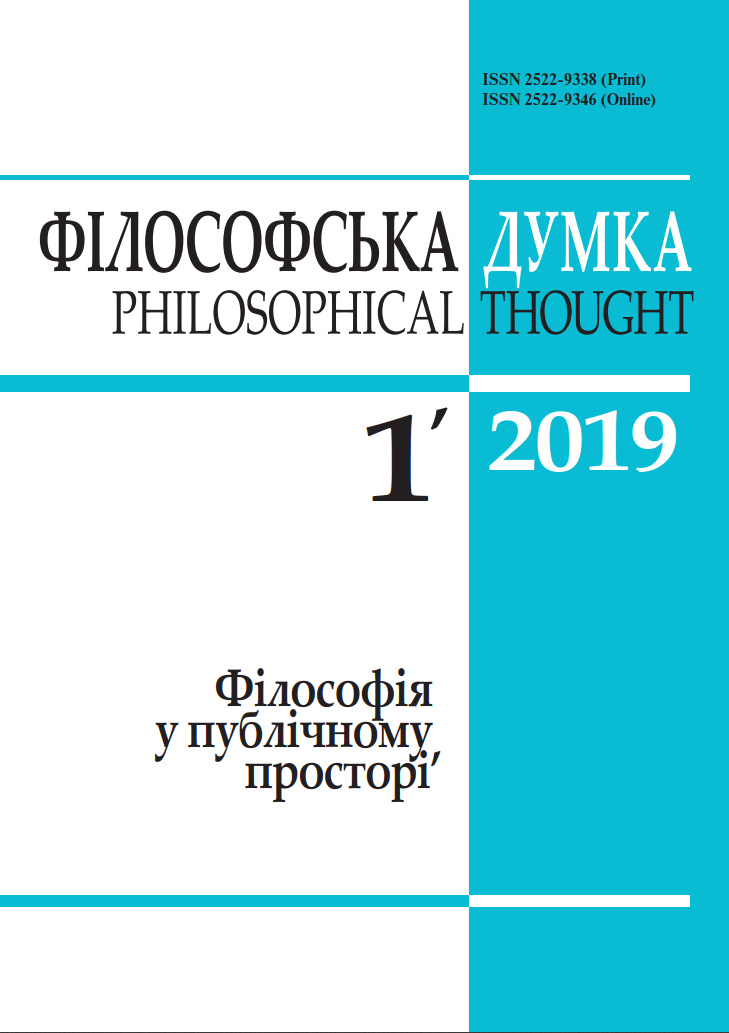