The author considers the particularities of Jiddu Krishnamurti’s negativism. Jiddu Krishnamurti is a well-known thinker, spiritual teacher, and master, who did not join in with anytrend of religion, philosophy or social and political movements. The atypical nature of his negativism is that Jeddah Krishnamurti rejects the external forms of achieving freedom and truth, emphasizing the impossibility of cultivating and developing a sense of love, and draws attention to the need for an internal revolution here and now. It is carried out only on the basis of a choiceless, total, and careful observation of the whole field of life, which includes the individual and society, the observer and the observed. Such observation leads to the destruction of the self as a center in which the past (experience) and projection (future) are intertwined. Being here and now, without any support for the past or for the future, a person realizes truth and freedom, and her/his only feeling is the love for the whole creation. The significance of the basic concepts used by Jiddu Krishnamurti several times to explain his position during meetings, as well as in his books is analyzed. These are concepts of active now, unconscious awareness, conditionality, denial, nothingness, emptiness, that make possible certain streamlining of his philosophy and defining its basic concepts.

Doctor of Sciences (Philosophy), Associate Professor, the Head of the Chair of Philosophy at Lviv Polytechnic National University. Sphere of scientific interests — phenomenology of everydayness, philosophy of science and technics, didactics of philosophy, the heritage of Lviv- Warsaw School, Jiddu Krishnamurti’s philosophy.

Landau, R. (2008). God is My Adventure: A Book on Modern Mystics, Masters and Teachers. London: Faber and Faber. 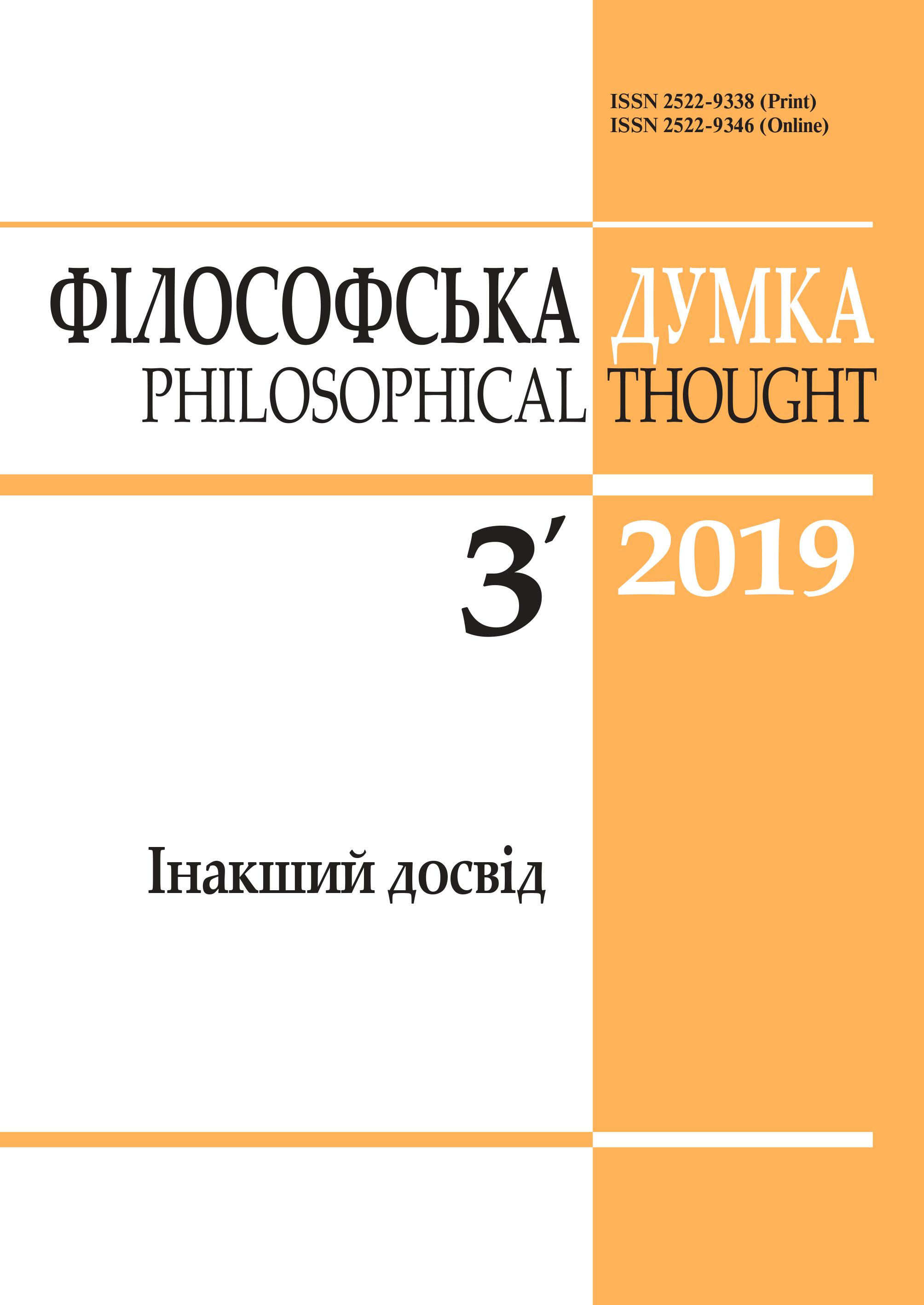